In early periods, churches had no seating at all in the nave, other than stone benches round the outside walls, examples of which can be seen at Hunstanton and Snettisham in Norfolk. People would stand for services, and the benches were there to give relief to the aged and infirm – hence the phrase ‘going to the wall’. The first wooden seats began to appear in chantries and guild chapels, and soon the custom began to spread into the body of the nave. These first benches were normally simple affairs with little or no decoration. During the fifteenth and sixteenth centuries, the benchends became more elaborately carved, with panelling and figures of people or animals, often humorous and ferquently decidedly secular. Not all benches had backs to them (as in Cawston Church, Norfolk) and those which did had simple designs, some of which were added at a later date. 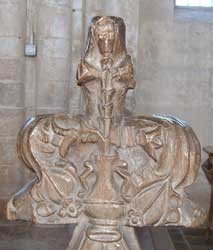 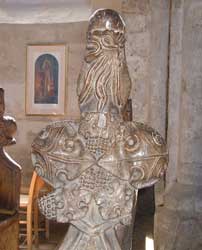 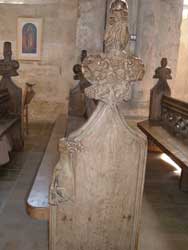 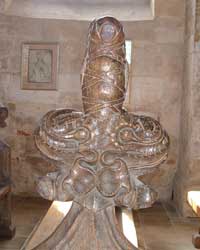 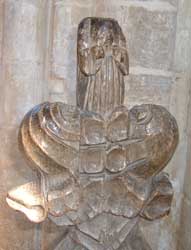 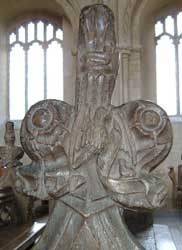 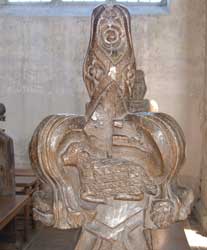 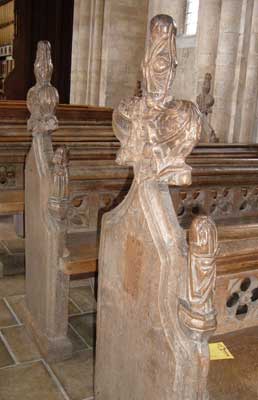 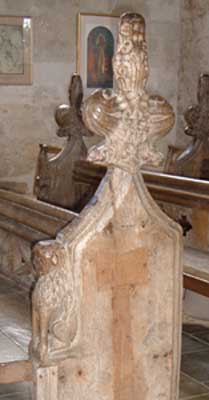 The backs of benches